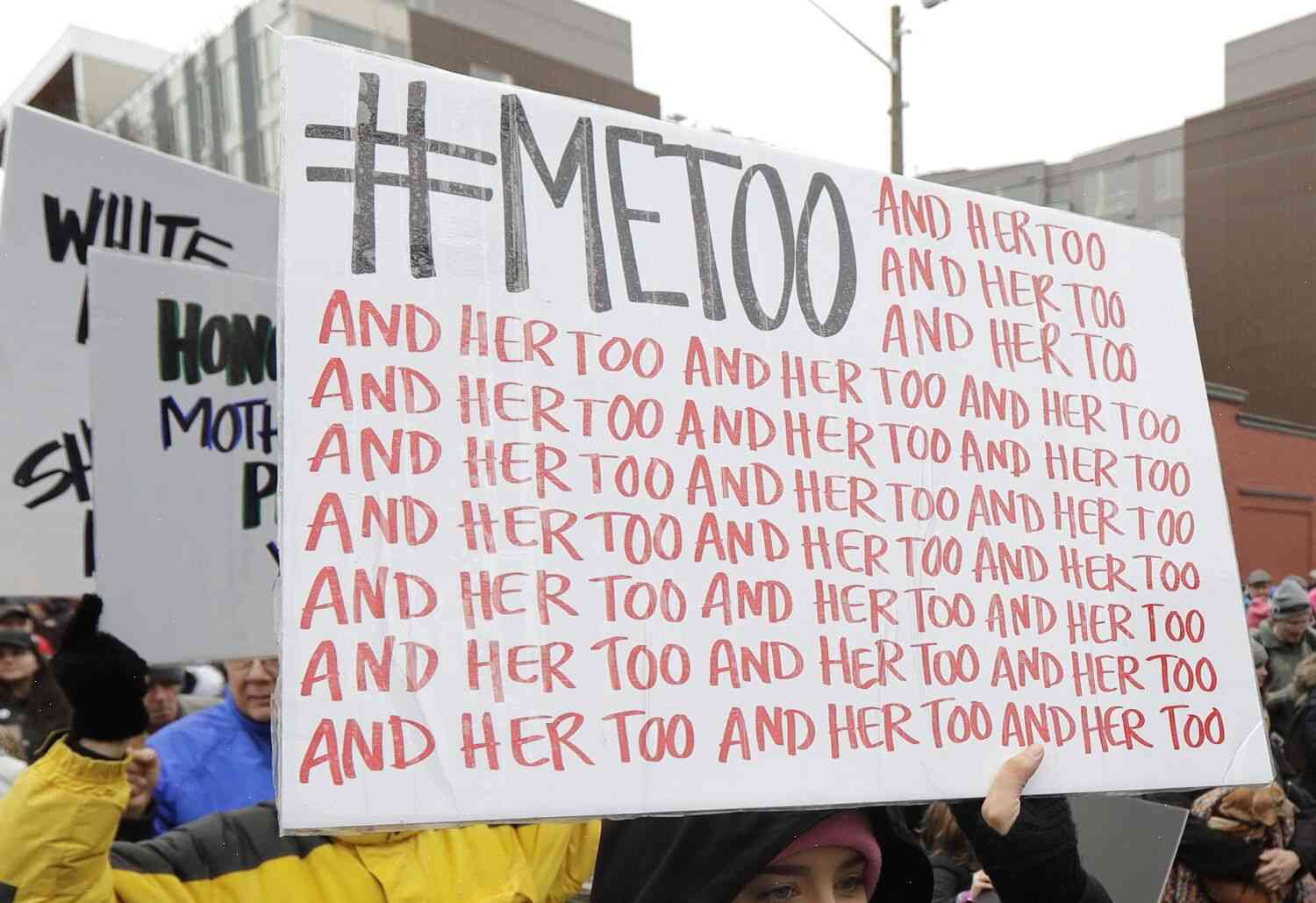 NEW YORK – Women who speak about sexual assault and harassment in the workplace have been getting some justice for their years of suffering, but that doesn’t mean that sexual abuse isn’t still happening.

The #MeToo movement, which ignited in the wake of the Harvey Weinstein scandal, has now made headlines across the country, revealing the sexual misconduct between men and women, regardless of age or status.

However, some reports are also shedding light on those women who have previously struggled to come forward about their experiences of sexual harassment and assault, many of whom have used their own experience to show how sexual violence and harassment can affect even the most experienced women.

This week, the US Court of Appeals for the Second Circuit upheld a lower court’s decision that dismissed a Title VII sexual harassment lawsuit brought by Amanda Knobloch-Cox, alleging that a New York City department of sanitation had discriminated against her when she was working there.

In the lawsuit, Knobloch-Cox alleged that she was harassed and belittled by her supervisor while working at the New York Department of Sanitation from 2001-2009.

Knobloch-Cox, who was a supervisor at the New York Department of Sanitation for 20 years, first filed a harassment complaint with her union back in 2006. The union subsequently conducted an investigation that resulted in an “exemplary” rating from the National Labor Relations Board, but the Sanitation department declined to pursue a formal response.