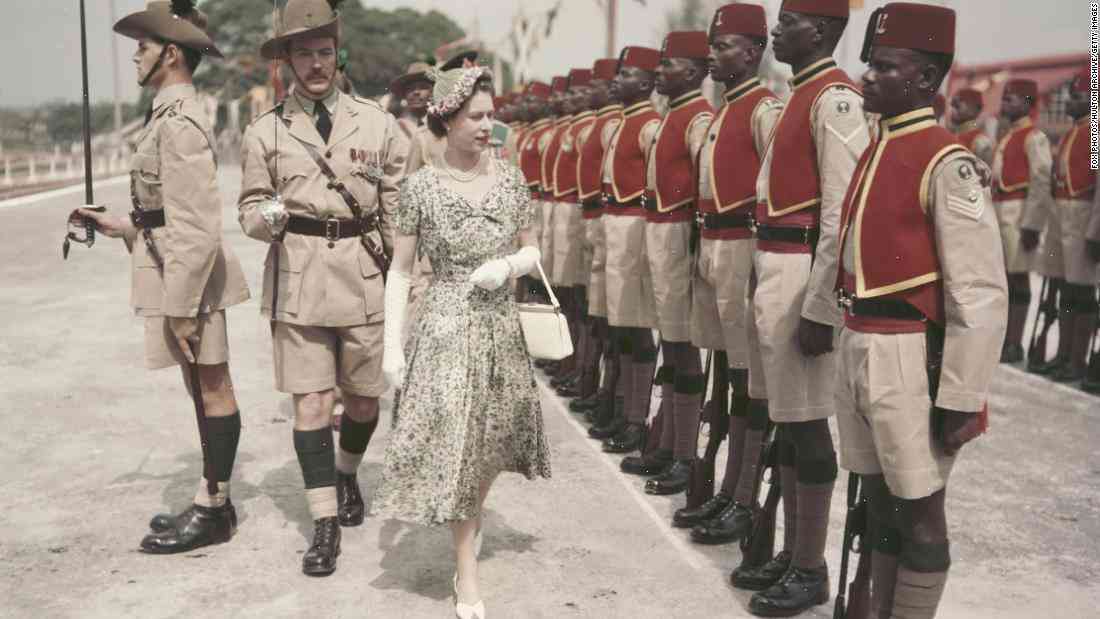 Cloud of colonialism hangs over Queen Elizabeth’s legacy in Africa

On June 29 I traveled across the continent to present the keynote address for the Africa Leadership conference in the East Point Hotel here in Kampala.

While in Africa, I’m also in Uganda because during my last visit to the country last year as a guest of the United Nations Development Program, I witnessed first-hand the power of President Joseph Kabila’s promise to provide employment for every Ugandan at the age of 25 with an honorarium of at least U.S.$1,000.

Today, my message was a call to action on behalf of all Africans, of all ages and races, to ensure the promise for the youth of each country in Africa is fully realized.

The African proverb says you have to break a lot of eggs before you can make an omelette. And that’s very true when it comes to addressing the persistent crisis of the continent’s youth.

The problem is that while the African economy has grown by over 10 percent since 2000 for the continent as a whole and by almost 9 billion dollars per year for the sub-Saharan region, youth unemployment has risen from 37 percent to over 53 percent in less than a decade.

While youth employment is growing in African countries, the youth in general are not.

I am here to urge African countries to adopt a bold approach to youth employment that will not only generate jobs, but also raise levels of productivity.

The promise for youth employment in Africa can be realized when governments have a strategy.

We can’t achieve real change for African youth without the African Union. The African Union is a key player, but we must recognize that the union needs to recognize that when we talk about addressing youth unemployment, we can’t address it in isolation, we need to look beyond ourselves and outside the union.

It’s a challenge because there are few African countries that have the ability to put together a package of youth employment policy. Uganda is one of those countries, and like many others, it