The Second Amendment and the Gun Culture 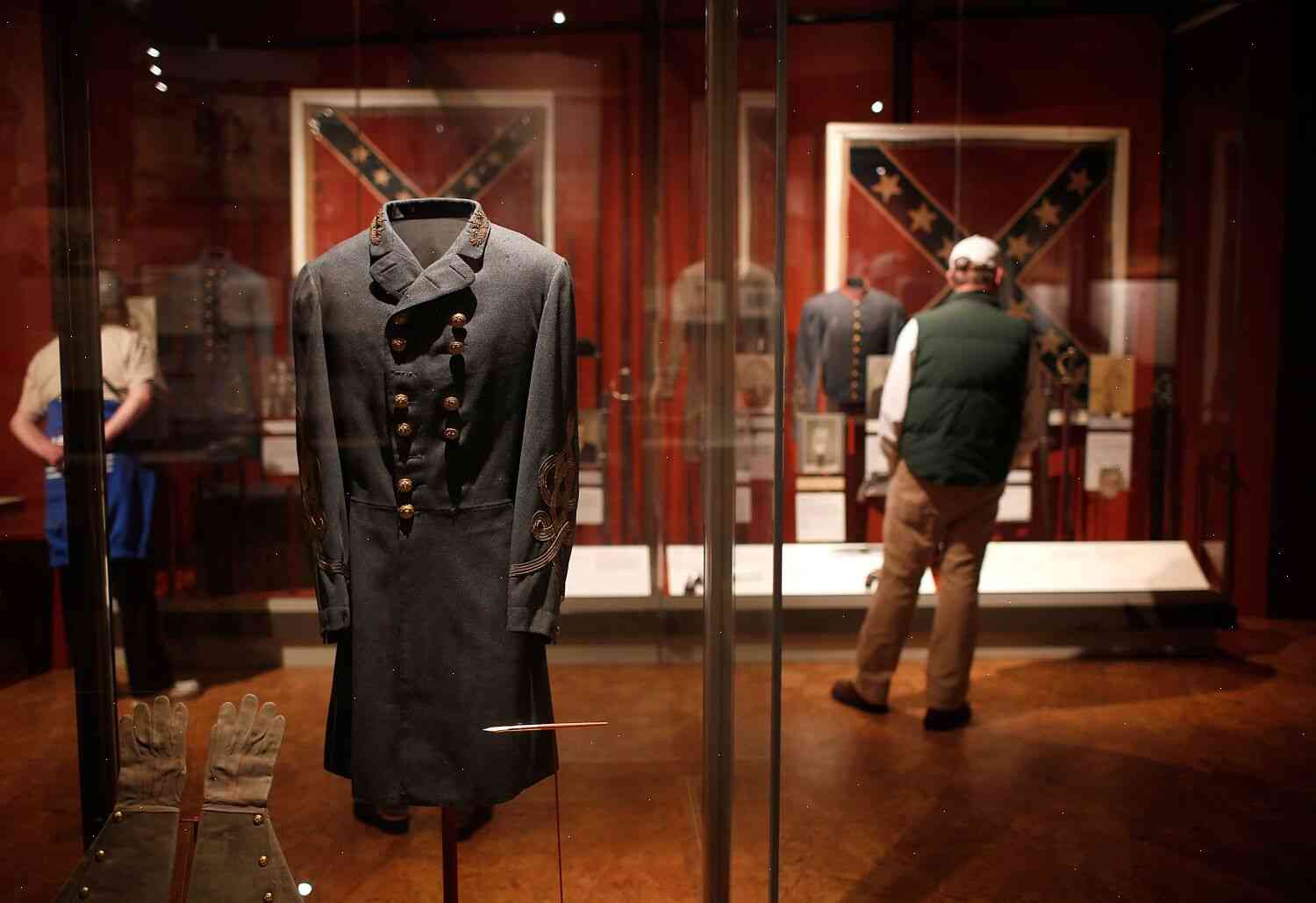 I have been a long-time fan of Dr. Weitz’s books, and was excited about the opportunity to present my own perspective on gun culture. One of my previous columns on gun culture has a quote from Dr. Weitz about guns providing the United States with “much of its culture.” His comment resonated on several levels with the present discussion, and I hope my contribution to the discussion is worthy of the attention he deserves.

The Second Amendment, and the Gun Culture

Before presenting my perspective on gun culture, I would like to touch on the origins of the Second Amendment.

The Second Amendment to the U.S. Constitution states, in part, that:

“A well regulated Militia, being necessary to the security of a free state, the right of the people to keep and bear Arms, shall not be infringed.”

So, first, can you explain to me why the word “Militia” is in that passage? It’s not in the first few lines as you would expect, but it doesn’t follow you for a long time. It