The Story of Colin Gosselin 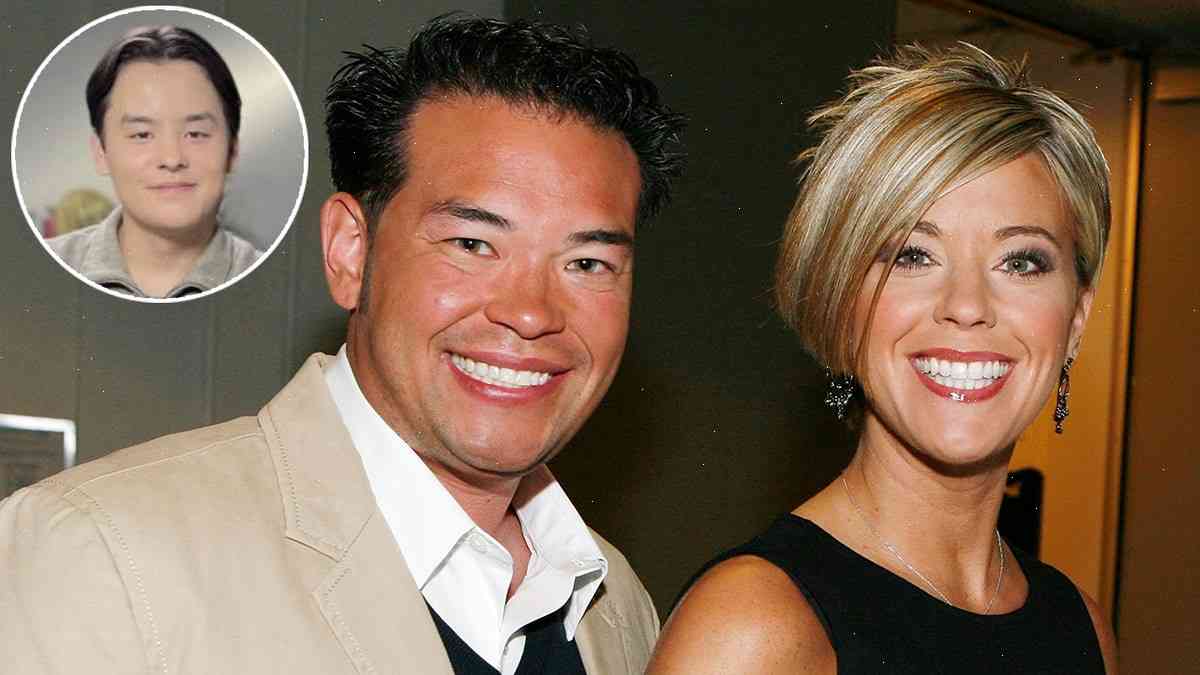 He’s on his third attempt to get into the U.S. military. He’s been rejected. And he’s looking for a role in a movie. He’s trying harder than ever to join up.

But that’s not Colin Gosselin’s story.

His first go-round was a near-disaster. Gosselin, a former college soccer player, showed up at the San Antonio Boot Camp last August and went through intensive and grueling boot-camp training from a battalion-size group of Navy SEALs.

As members of his SEAL unit, Gosselin was tasked every day to march miles in hot, humid weather. The grueling physical and mental training was intended as a preparation for a grueling training run at boot camp itself in late December that would test a soldier’s endurance and toughness.

Gosselin was assigned to the 11th SEAL Battalion, which is a unit of between 1,500 and 2,500 men. Gosselin, a 20-year-old college athlete who won an NCAA championship at Notre Dame, was one of about 500 Marines and sailors assigned to the SEALs that day.

Gosselin was assigned to a company of about 75 men in the 11th SEAL Battalion. His SEAL team leader was a fellow Marine who was serving as an assistant squad leader. The squad leader, a Navy lieutenant, was with them 24/7 and ready to do whatever it took to complete their mission.

On the physical training run, Gosselin had become separated from his squad leader. He felt lost in a sea of red and blue. He was exhausted.

The 10:30 p.m. deadline for the SEALs to hit their training pace was fast approaching. Gosselin had lost track of time. He felt his adrenaline begin to wane.

His SEAL comrades began giving him encouraging pats on the back.

His teammates had the same idea. Gosselin came to the realization that he was losing his focus — and being separated from his unit.

As he tried to get back in the SEAL fold, Gosselin was trying so hard to leave that the SEALs — and his fellow Marines and sailors — had taken notice. Gosselin felt as