The Story of Joe Suggs 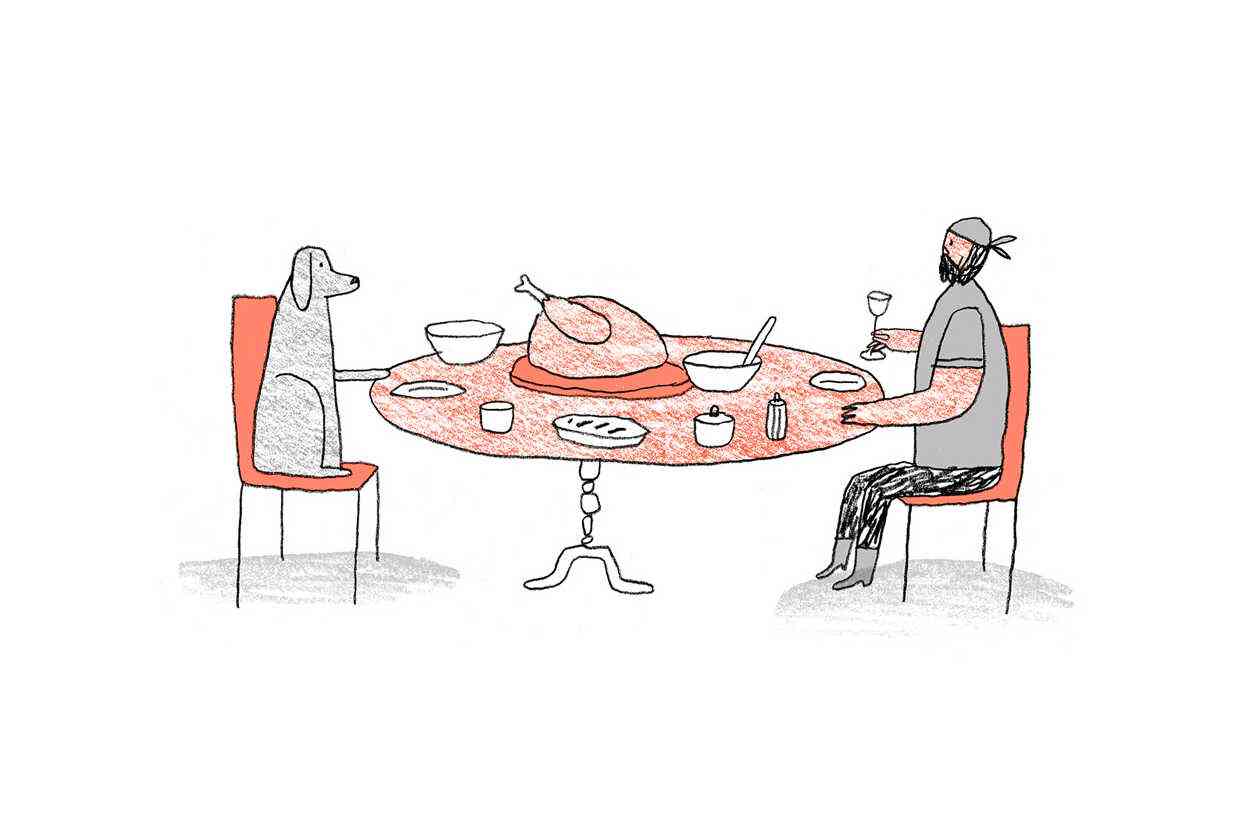 Tiny Love Stories: ‘I Broke Your Heart, You Broke My Rib’

“I broke your heart, you broke my rib.” Those are pretty much the only things Joe Suggs says to his parents on the eve of the first week of college and, while those may be the only two things Joe says to them on a day-to-day basis, he does just as well telling them that he was homeless and lived in a park.

“I didn’t want to go. Everything was so new,” says Suggs, who grew up in Atlanta. “I was excited and nervous. I wasn’t used to the freedom of having my own money. I didn’t know anybody, and my parents weren’t around so much.”

I bring up Suggs’s parents because, for the first time in a long while, I’ve had the opportunity to sit down with people who know him well. And while this particular segment of the story was already in the works, I’m delighted to have the opportunity to share it with you. It is, of course, the “I Broke Your Heart, You Broke My Rib” story from my new book, TINY LOVE STORIES.

‘I Broke Your Heart, You Broke My Rib’

In this column, I’m going to tell you the stories of young men who have made me very grateful for the relationships that have formed and, over the years, shaped me.

Suggs was 16 when a friend dropped by his home to hang out and he asked what he should do. “Well, he’s going away next week,” said Suggs. “I’ve never been away from home before. I’m not scared. So, what are you going to do?”

Not only had Suggs never been away from home before, but he had never stayed the night with his mom’s boyfriend, let alone his own. So, after a few awkward minutes, Sugg