The Story of Nellie Wong 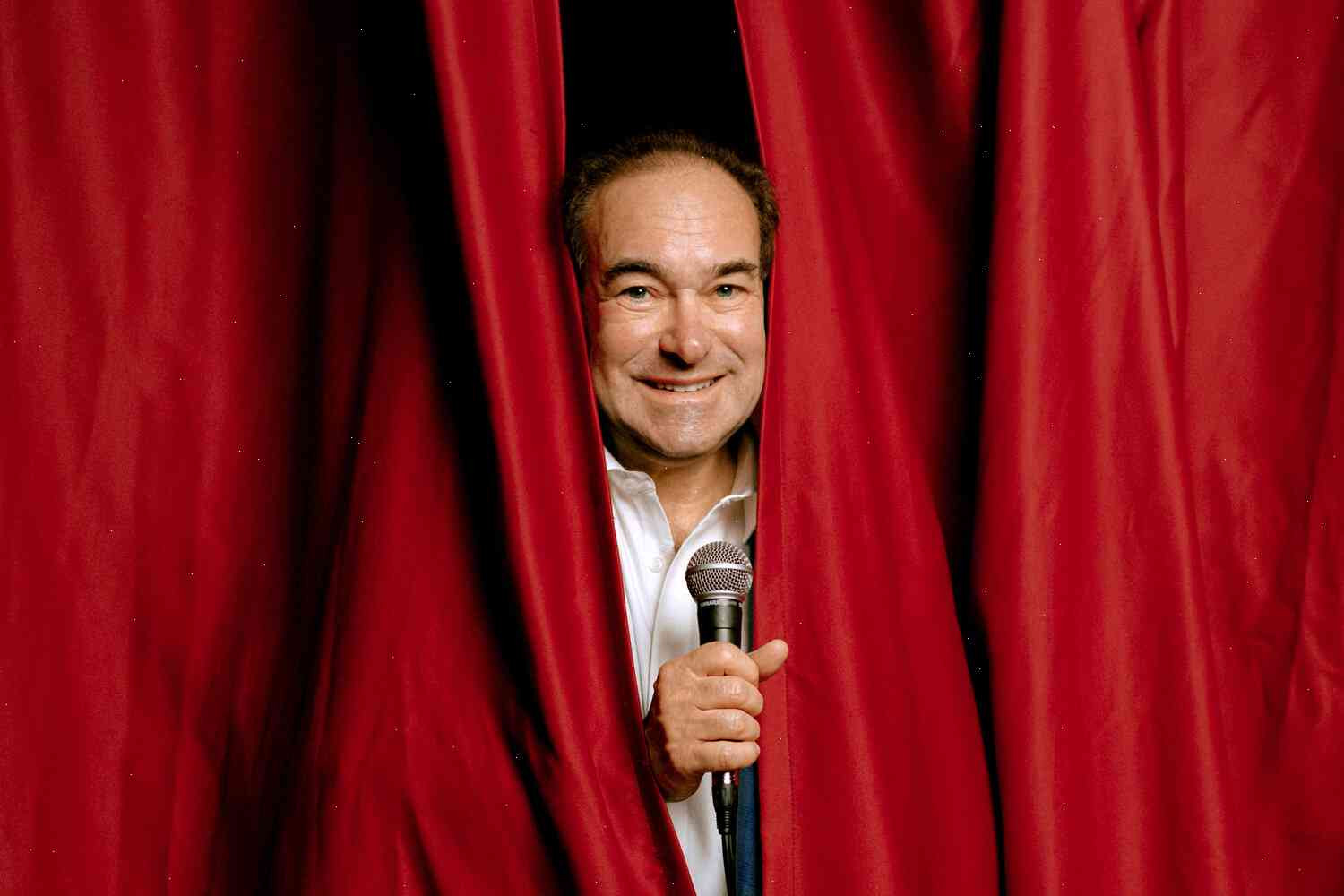 Nellie Wong first experienced a sense of purpose at age 11. Not long before, her family had moved from Taiwan to America when she was 5 years old. Nellie’s mother enrolled her and her brother in Mandarin-language school to prepare them for school in America. It just so happened that one of the schools in the area was located across the street from an Asian market whose goods were featured on numerous American TV shows, such as The Fresh Prince of Bel-Air and The Freshman Years.

Upon returning home a year later, Nellie’s mother told her what her mother in Taiwan had told her: “Our daughter is smart. She can go to college.” Nellie was not sure what she wanted to do next, but her mother’s recommendation to enroll in Mandarin-language school convinced her to follow through. The course of study was three years long, starting with basic math and vocabulary and culminating in a year of Mandarin-language grammar.

Nellie was soon enrolled at Beijing American School, an all-girl secondary school whose students range in age from 8 to 15. Upon graduation from the school, Nellie’s mother would send her to college. Nellie wanted to pursue a career outside of social work. As a first-generation Chinese American, where being different was highly valued, she wanted to pursue an unconventional career path. Her mother told her that she would only be able to afford a Chinese-American student from the mainland to attend college if she was to stay in America—or, as an alternative, to find employment abroad for a year at a community college. The idea of being able to attend college was exciting to Nellie. “I wanted to go to college because I wanted to learn something,” she later explained.