The story of the coverup of the Turkish revolution 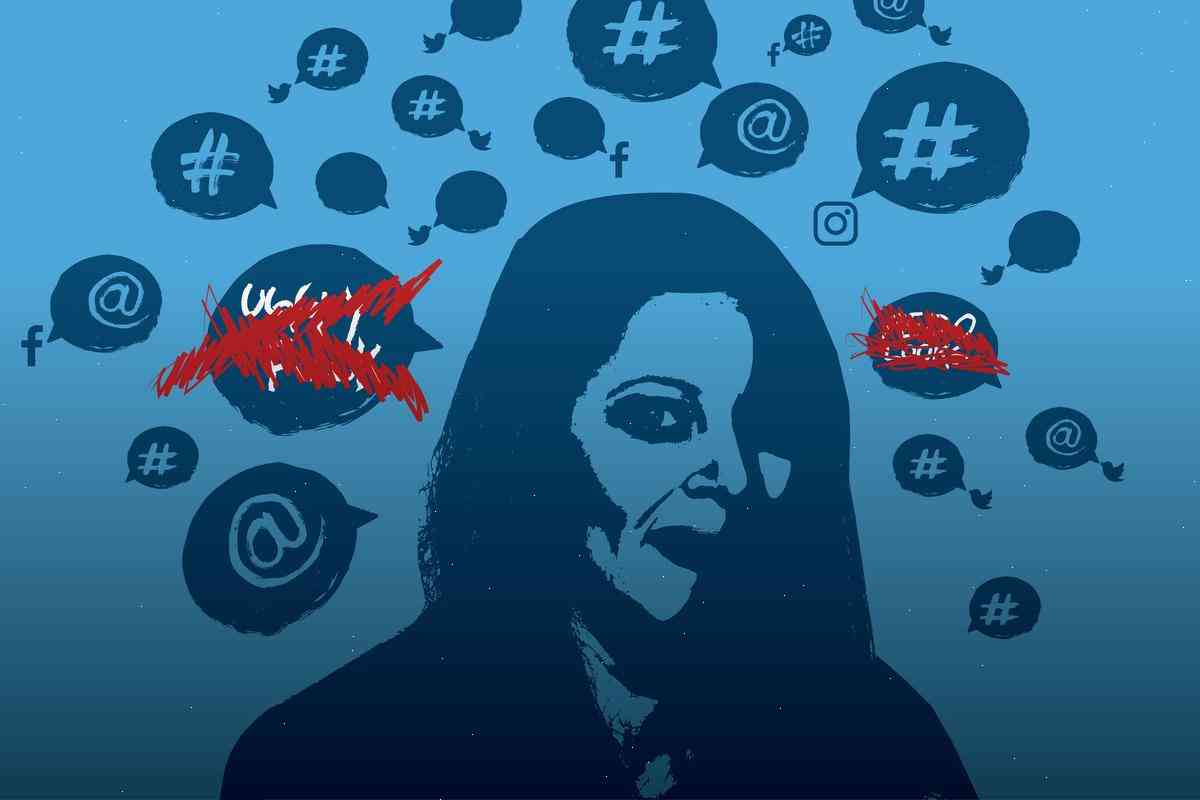 “It’s a very personal kind of fear,” said Eva Galperin, a columnist for The Globe and Mail and the Washington Post and an editor at Politico. “As women, even though we’re more visible in the media than the other guys, we are not very visible. It’s really very difficult to know who is watching this.”

The attacks on Galperin’s work extend beyond her being a woman and a foreign correspondent and writer. There is a troubling pattern of targeting female journalists and their work, and it began in Turkey in 2012, when a man named Mevlut Mert Altintas, a journalist for the pro-Kurdish Aydinlik newspaper, was fired after it published a story about the Armenian genocide.

The story made public a secret meeting in Turkey in 1921, where Turkish officials decided to cover up the atrocities and then went ahead and started creating a new country after World War I — the modern state of Turkey.

“It was in fact a coverup from the time they arrived,” Galperin said. “They just decided on the excuse of ‘We are a nation. We will make a new nation.’ This is exactly how it happened. But why? Why would anyone do that? The country was then named Republic of Turkey.”

In November 2012, Galperin was invited to meet with Altintas. “He just told me he was a journalist and that he had been fired recently,” Galperin said. “I was kind of surprised, because I was not expecting it. It’s like, ‘Oh wow, you’re a journalist?’ It was so strange