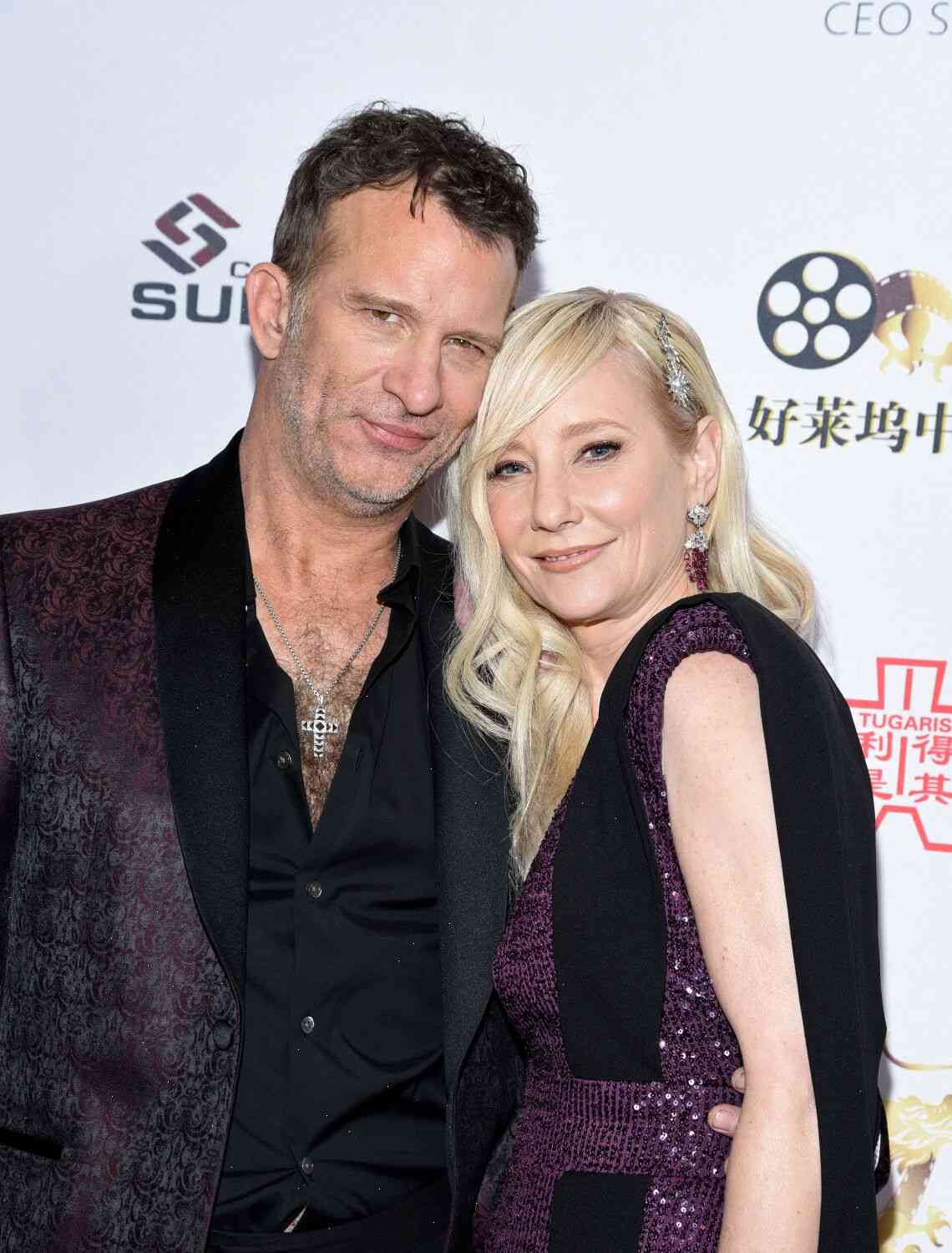 Anne Heche didn’t repay a loan before she died. Now an ex wants her estate to pay up.

A man who had been living on her student loans died in 2009 with no estate left over to repay.

Heche, now aged 66, had always repaid the loan money she had taken out to pay for college. Then she died two years later, in her forties, without naming a executor or even a funeral director.

It wasn’t until after she died that a man she had been living with discovered she had left nothing for him to inherit, and that she had made a couple of small withdrawals that were in line with the repayment schedule she had set up.

The man, who had been living on his benefits, has now set up a GoFundMe page asking for her estate and her friends, family and acquaintances to chip in and put her affairs in order. It has already raised more than £27,000.

If Heche had been more like the students at the University of California, Berkeley, she would have been able to put her tuition fees into a trust and receive a regular income from it as well as a lump sum from her inheritance, so she would have saved more of her own money.

That is why, while students across the country go to college to earn that money, it is unlikely Heche would have ended up with so much.

Student debt has never been more of an issue. More than one-third of the students graduating with debt face student loan repayments of more than 10% of their gross annual family income. In a survey of nearly 400 students, 61% said they were paying more or less than 10% of their income for their tuition. And those figures don’t include what families are paying for college. The National Association for College Admission Counselors (NACAC) says some students are paying over $3,000 more for their college education.

But while student debt is a huge problem for young people, Heche had a very different experience.

“I don’t see the debt as a burden at all,” Heche says. “In fact, if I were to apply for a loan today, I would not borrow money from the bank, but would borrow from myself.”