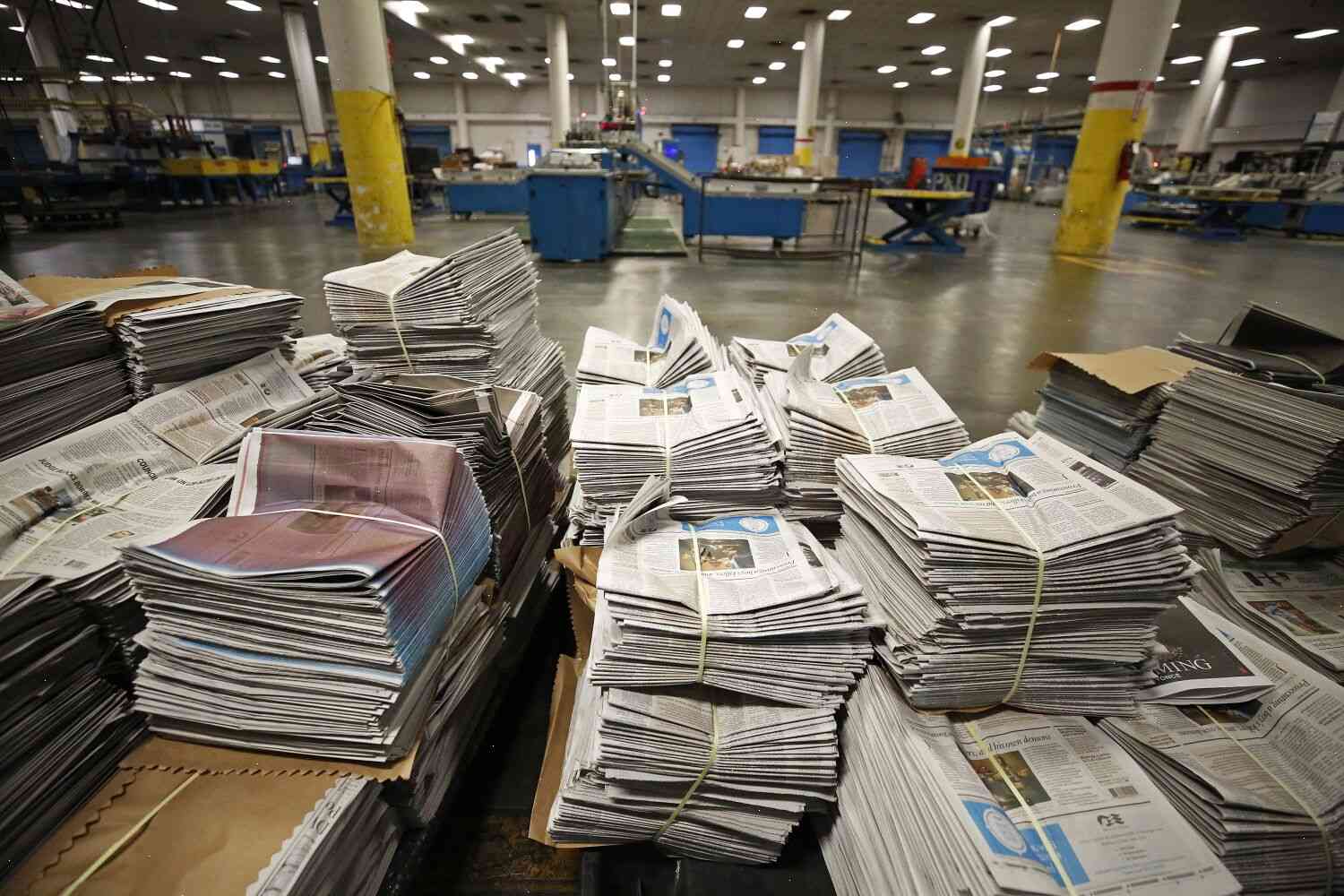 Digital subscriptions and mobile reading are changing the way we read the news, so you’ll likely find a mix of both. Yet long-time readers of the newsstand are likely to be mostly paperless within five years, judging by the number of newspapers closing, or at least announcing they will.

A recent estimate from the Newspaper Association of America puts the number of daily newspapers closed in 2014 at 21, or about one-fifth of the total. In the print world, that’s a big number.

This isn’t a new trend, but newsstands are changing fast. We’re not just talking about online subscriptions either, as evidenced by newspaper giant the Wall Street Journal’s recent decision to put all of its new subscriptions through its own site using Microsoft’s new Office 365 subscription service.

In an era of low-cost online subscriptions and lower ad prices, readers may balk at paying $6.99 a month or more for a print newspaper. Those newsstands are closing or announcing they are closing, despite the fact that readers have little reason to pay more than the headline price.

It’s true that newspaper companies are having to play catch up in the digital world. The Wall Street Journal recently announced it will offer subscription news for $1 a week (with free access to the articles for 72 hours), but that won’t include its mobile services. The company has already begun trying to cut its losses at the newsstand, announcing last week that it is scaling back the number of papers it’s putting into the U.S. market, and making staff cuts.

Another problem is that newsstands tend to be about the only place people can buy daily newspapers before they find out they aren’t getting it anywhere else. And the prices people pay for news are higher than the prices they might pay for other content or the digital subscriptions they could have gotten. So newspapers, publishers, and readers are likely to have to change their thinking about what people are willing