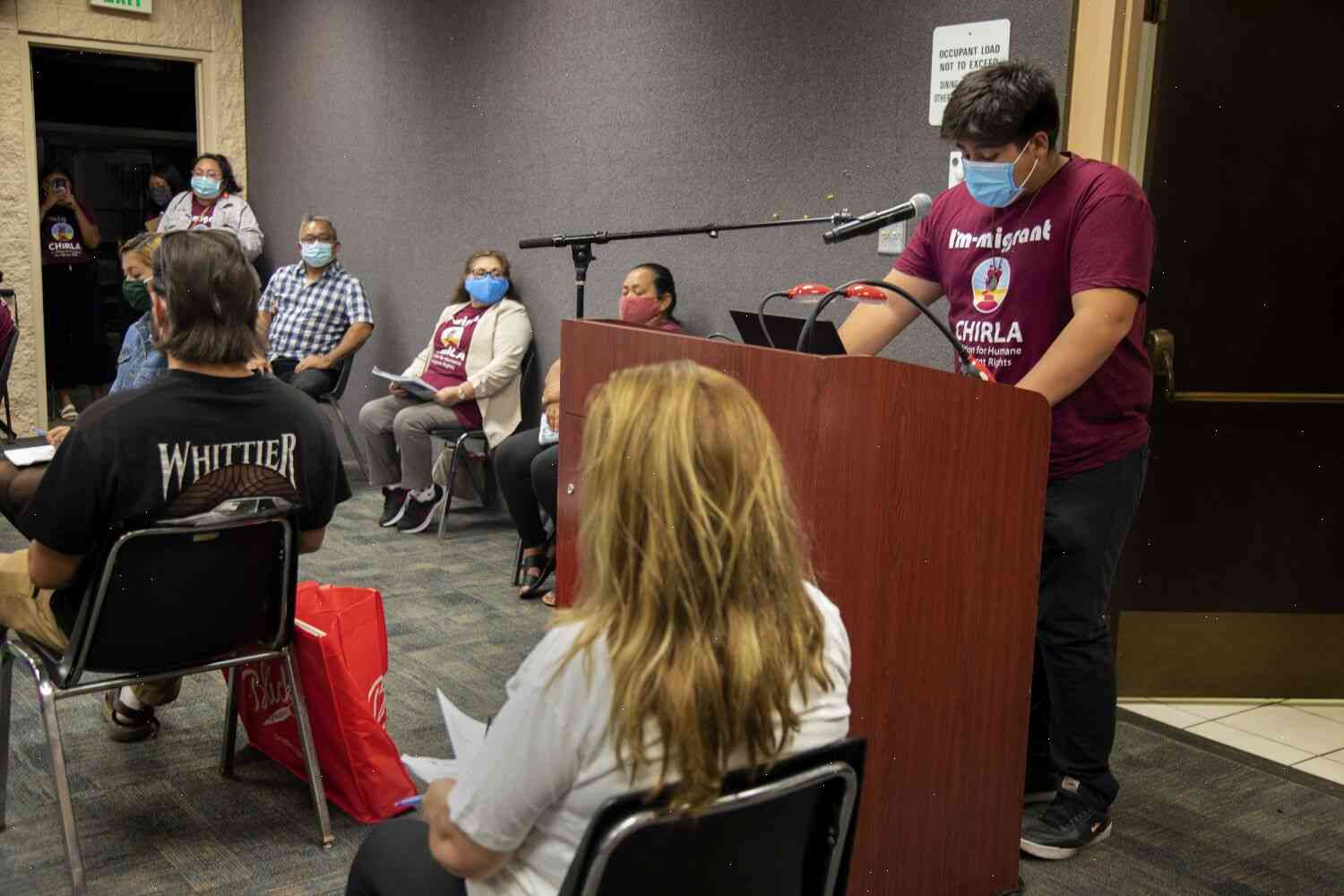 Editor’s note: The following editorial represents the opinion of The Times’ editorial boards.

Los Angeles County is the most populous county in the country and it is also the most politically divided. That is why local and state governments spend a lot of money on elections. But in recent years, counties all over the nation have begun to draw their own maps of the growing electorate, with no involvement from any other party. Under such an arrangement, voters are treated as “experts” and the rest of the government is free to pursue other objectives.

We need redistricting reforms to put party politics out of the equation, and to protect the rights of voters. Voters can no longer be manipulated by party bosses or politicians.

Last week, the LA County Board of Supervisors unanimously approved new, nonpartisan districts for the next 20 years. This brings us closer to fair and independent redistricting. Such a move would improve electoral practice, eliminate partisan gerrymandering, and prevent the inconsistent outcome of redistricting and election results.

There was an interesting historical precedent for the new districts. When Los Angeles County was created in 1900, its boundaries remained unchanged for the next 90 years. The boundaries of LA County also remained fundamentally unchanged for 20 years, until an attempt was made to redistrict the county and its five major districts in the 1970s. This was done without a ballot initiative because no other option was viable.

It is now our great responsibility, as voters, to make sure we follow up on this important reform. If we don’t, then the next time there is an election with new boundaries, voters will have no choice but to rely on the politicians to draw new districts, which may be wildly different from those of today.

If you agree that a new plan for redistricting is in order, then contact