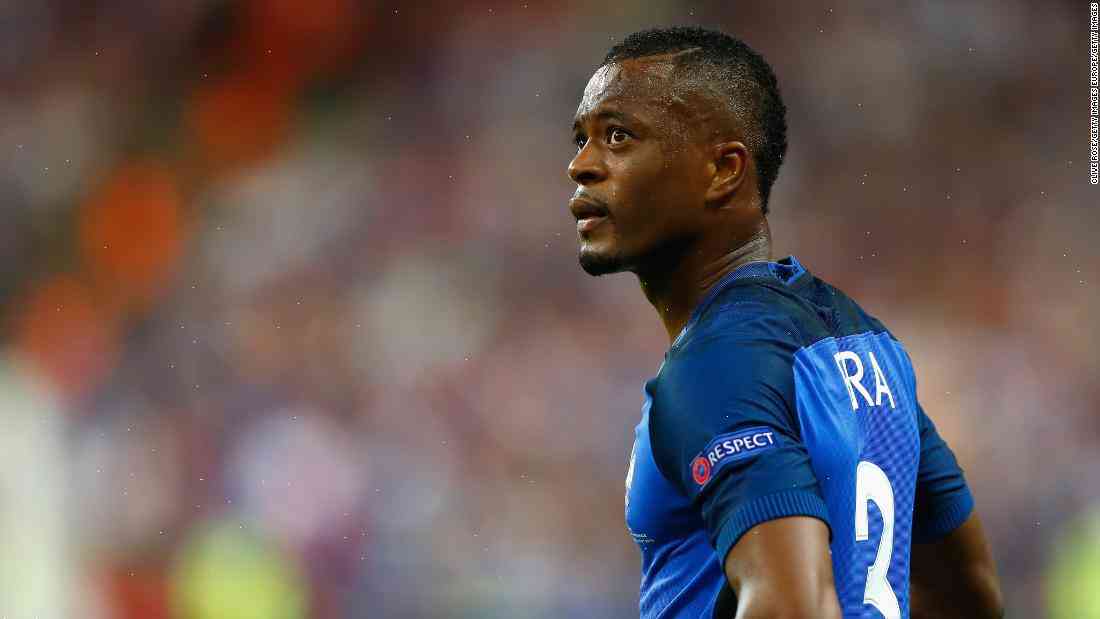 The Premier League is facing a massive problem that it is not sure how to tackle. Some clubs are facing a huge backlash at the moment. Many fans are angry at the players and with the clubs they support. When it comes to racism at football, there are already thousands of complaints and there have been more reported this year alone than last year, yet to come.

In December, Manchester United midfielder Tom Cleverley used an expletive to describe the fans of Tottenham Hotspur. The Spurs fans were celebrating the club’s 10th anniversary. They had gone through the usual celebration including a party and parade, but they had also gone to a church and were singing a song about the church and the community. The song goes: “We are the Church. We are the community and we are the club. We are Tottenham Hotspur. We are Tottenham.”

One player in particular is being blamed for the lack of a positive response in this particular situation. That player is Tottenham Hotspur’s homegrown striker, Tom Cleverley. Cleverley has been the subject of abuse at the club and he has been told that these people are his ‘enemies’. He has not had a good season due to injuries and is yet to find the form that we used to have, yet on social media he has been accused of supporting his club ‘with racist bile and innuendo’.