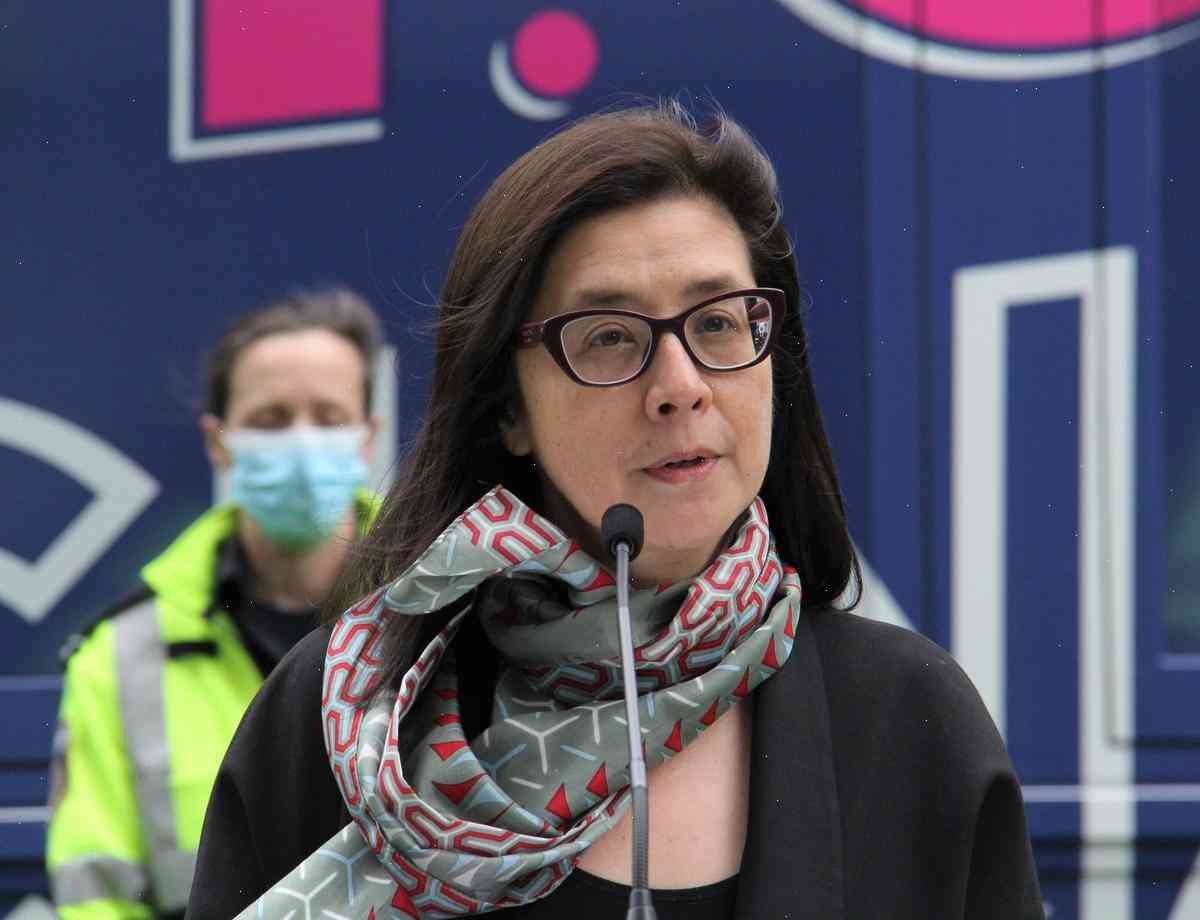 Eileen de Villa, the Toronto Health Minister, has announced that she would be stepping down from the role to take care of her health and has temporarily stopped the role. A statement from the government said the province would not be moving forward with plans for a new health minister and will be supporting current minister Dr. Barbara Hall with her health care functions without adding any other minister.

In a statement, de Villa said, “I’ve spent my entire career working on healthcare access which I am passionate about: helping people get prompt treatment within the limited health services they have access to, and I want to make sure people in low income neighbourhoods have access to the health care they require.”

During the COVID-19 pandemic, de Villa said she has focused her time on ensuring there is equitable access to critical services, including the vulnerable, and that “no one has to choose between their basic medical needs and their housing.”

“I have spent the past 10 months helping Toronto get back to work and helping people and business owners recover,” de Villa said.

Over the past decade, Toronto has become home to several thousand people who have tested positive for COVID-19 or are considered at higher risk of dying from the illness. The number of COVID-19 related deaths remains at more than 400.

Ontario is still struggling with significant unemployment, with more than 3.5 million people out of work and nearly 700,000 people waiting on benefits and claiming EI.

Toronto’s public health chief has stepped down to take care of her health for the next three weeks.

Dr. Eileen de Villa, Toronto’s public health chief, has announced that she will be stepping down from the role to take care of her health for the next three weeks.