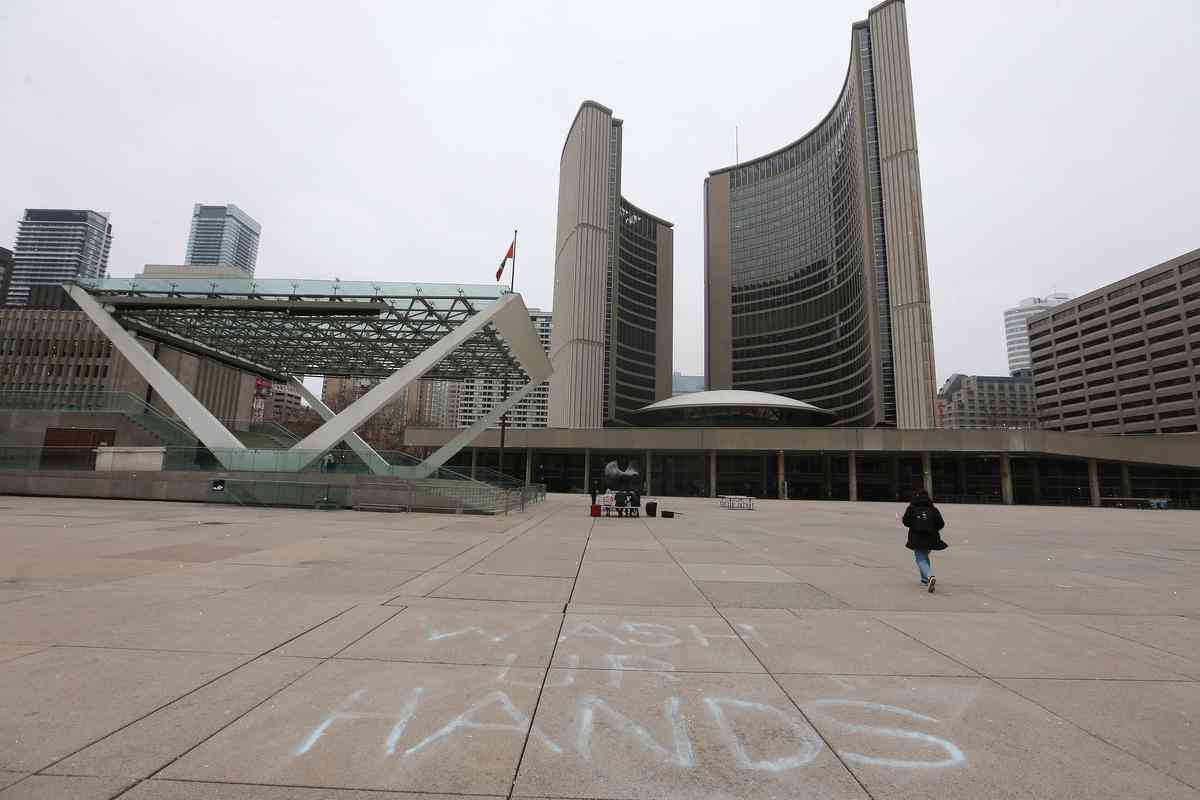 The City of Toronto has retreated from a decision to grant its employees a paid leave of absence after a backlash from a number of union organizers, particularly those representing the city’s police.

It will take over the rest of the province’s municipal union, the Public Service Alliance of Canada, which includes the police and other municipal employees. The move follows the decision by Toronto’s previous city manager to ask for a similar leave to be provided to city workers, but that decision was overturned by a judge.

For now, it appears that Toronto will return to the path followed by every other major city in Canada. It provides at least 1.3 work weeks of vacation and other benefits to all municipal workers over the past 11 years and will now require all employees to have time off when they return to work.

The lawsuit also claims the city’s then-chief administrative officer (CIO) threatened public police and firefighters with being fired if they took part on a committee that explored benefits for city employees that might be cut from a $40 million cut from the 2012 property tax. A judge sided with TPAHC and TPOA – but it’s the city that was ordered to pay the union at least $6 million in damages.

TPOA’s membership has dropped significantly, due to the union’s decision to merge with Omicron. Since 2010, Omicron has been the provincial bargaining unit for health care, information technology, financial administration, human resources, property management and other city departments.

TPOA’s parent corporation, York Region, has been part of the province’s government since 1980 and its members voted to merge with Omicron and merge their health and human services collective agreements as well.