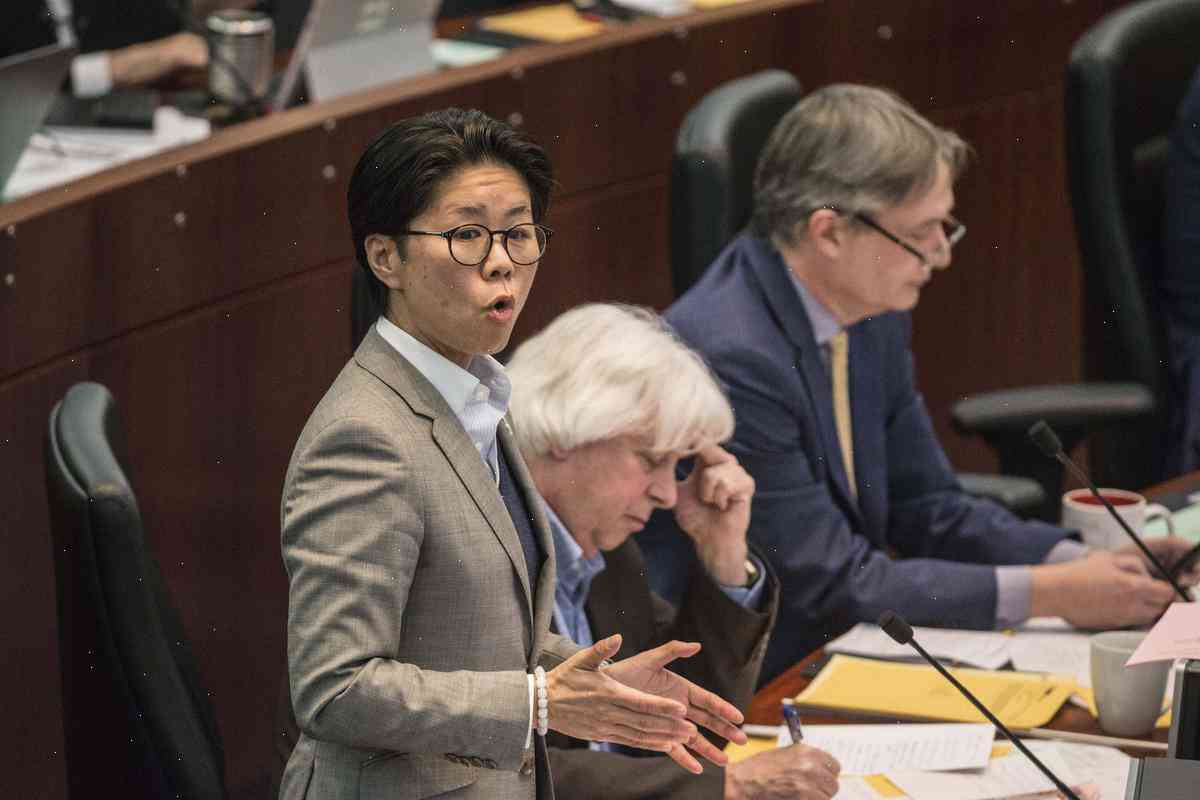 On a recent Friday, Mayor John Tory took advantage of his morning meeting with Toronto Public Health co-ordinators and city staff to ask about the city’s COVID-19 response. During that meeting, he asked public health officials to give him a detailed description of what the city has done with its COVID-19 strategy, what that looks like and how it has impacted the city’s residents.

The most prominent of those involved in the meeting was Jennifer Hollett, the city’s vice-chair for public health. She is also a community health worker who grew up in Toronto and now works full time in the city’s community agency sector.

Last week, we ran a story about how one of Hollett’s neighbourhood social service agencies, the Centre for Addiction and Mental Health (CAMH), was preparing for a massive COVID-19 outbreak — when the agency was forced to shut down almost the entirety of its service and lay off almost all of its volunteer caseworkers as a result of lack of supplies. At that time, Hollett said, people were calling her to express their outrage at the shuttering of their service to people with mental health issues. The city told CAMH that it was suspending the shuttering after being assured that it was taking every possible measure to ensure that vulnerable people who were vulnerable by virtue of their mental health issues would not have to lose their support.

Hollett said today that, after hearing what was happening at CAMH, she thought, “Well, then surely this is not going to be a problem for the city.”

Instead, she said, the city took too long to address a very basic problem — how to ensure that the city’s vulnerable residents won’t lose the support system they depend on and the services they depend on.

Tory told her that what has been happening at CAMH is an example of what he called “the crisis of the pandemic.”

Hollett told Toronto Public Health that there was “an entire social and health system” being decimated in Brampton, where the city is facing a massive COVID-19 outbreak.