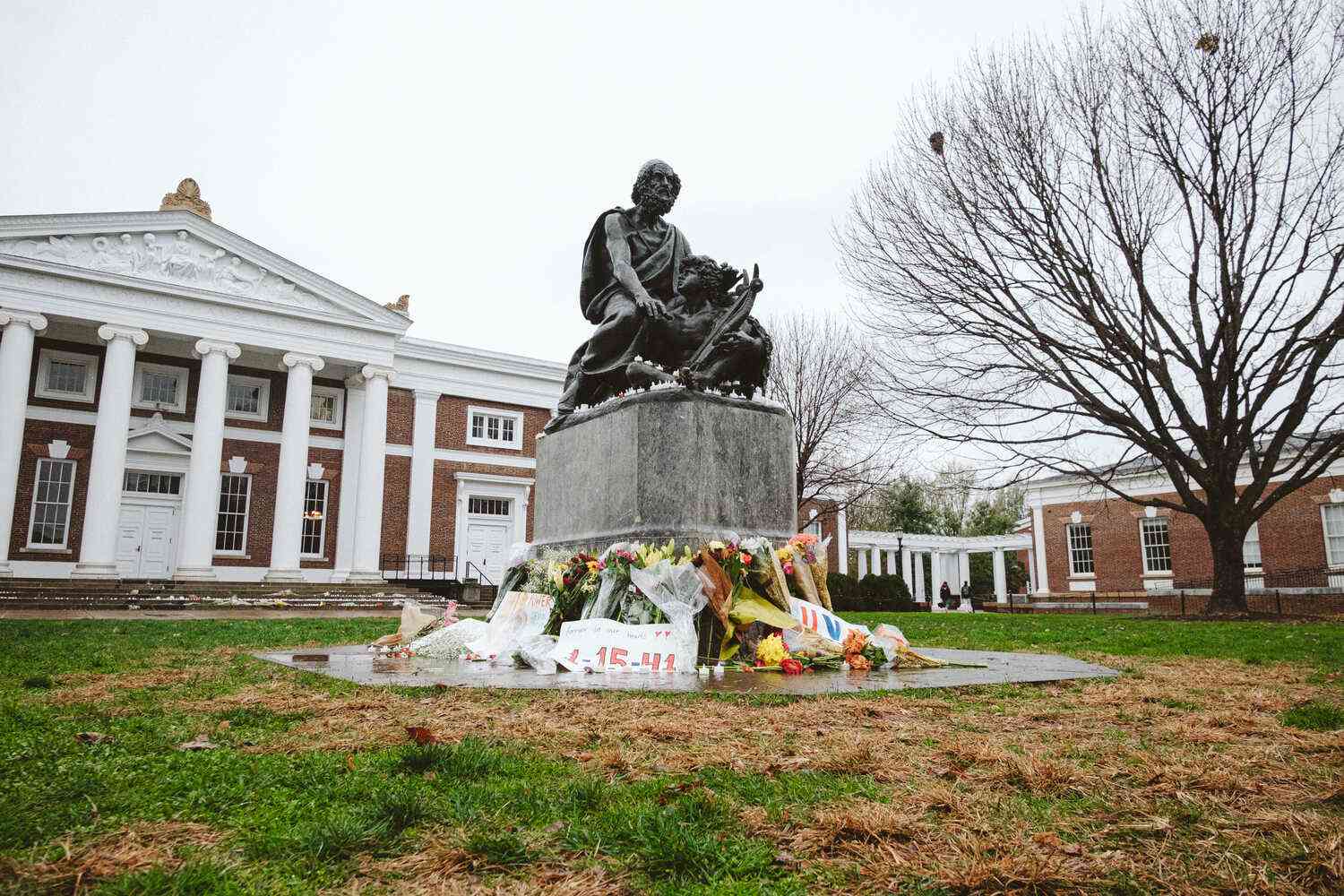 An Oregon man was arrested in connection with a shooting at the University of Portland campus on Wednesday, Feb. 28, 2019.

(Photo courtesy of the Oregonian)

University of Oregon police shot a man on campus

Police said the man had a gun, but no weapon was recovered

He was booked into jail on a charge of unlawful use of a weapon, a felony offense

Police released the man’s name Wednesday and said they’re not aware of any threats or disciplinary action stemming from the incident. The Oregonian reported the man was a U of O student who had been attending the school but lives in Chicago.

“We do not anticipate any further investigation as we take this matter so seriously,” the police department said in a statement, “However, the department will always be looking for information that may lead to identification of additional suspects or to a resolution of this issue that can be shared with the community.”

“This is a very tragic event for all of our schools and our community,” Chief Mazzella said. “I am thankful that our campus community stepped in and made sure this student was safe. We will continue to cooperate with our Portland Police Department as they conduct their investigation. We will have no further comment until the investigation is complete.”

Police said they initially believed the student who was shot to be an armed person, but now believe he had a gun, but no weapon was connected to his arrest.

The Oregonian reported the man’s name late Wednesday afternoon. Police have not released his name.

According to police, officers responded to the university between 8 p.m. and 8:55 p.m. on Wednesday. That’s when they said they learned that a man was lying on the ground with a gunshot wound.

A university spokesman said the man had been shot in the shoulder and was taken to a hospital in stable condition. Police said he had “a gun.”