Wael Farid is facing a new problem in Egypt 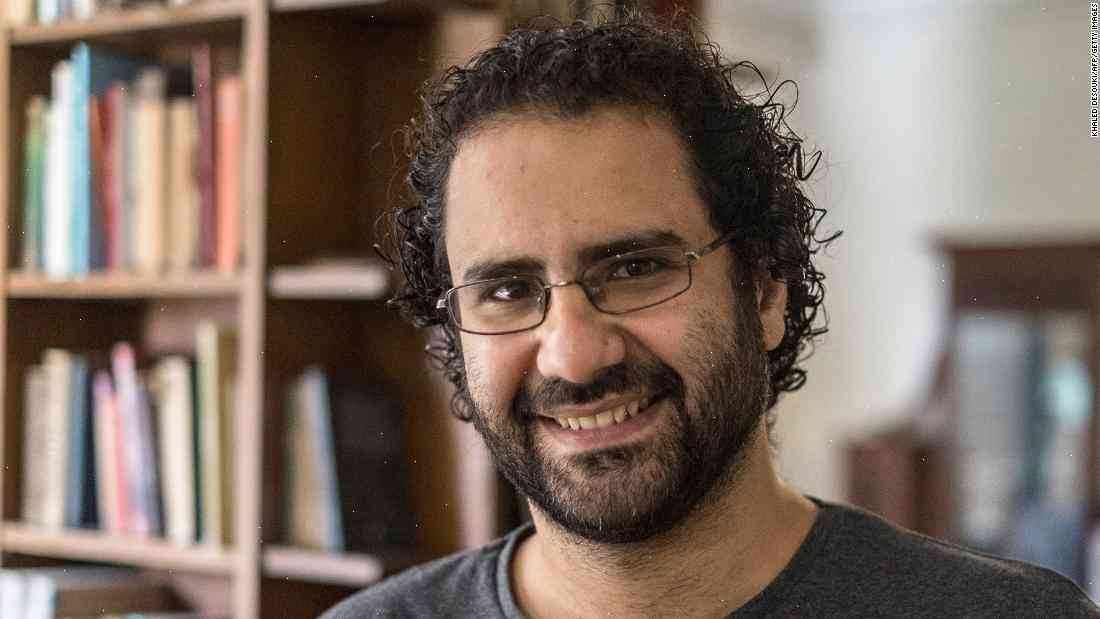 An Egyptian activist hoped dual citizenship would save him. It hasn’t so far.

Wael Farid was born and raised in Egypt, and returned to the country for university. He speaks fluent English and his father was a British diplomat who worked in Egypt from 1974 to 1978.

In 2011, Farid left, but did not forget where he came from. He became an activist and joined Egyptian opposition groups. He says his dual nationality allowed him to run for parliament, as a member of Egypt’s Muslim Brotherhood.

But now he is facing a new problem. When he ran for office, Egyptian police stopped Farid at the gates of his campaign headquarters. They detained him for a few days, as part of their strategy of getting as many voters out as possible in local and national elections on March 25, the first democratic elections in the country’s modern history. They interrogated him, seized his passport and phone and put him under house arrest for the past few weeks. But in a statement released late on Monday, Farid said the Egyptian government is playing for time to get him released, while it prepares to go to the Supreme Constitutional Court (SC) to challenge the validity of his candidacy.

The SC will likely make Farid’s case by filing an appeal. But even if the court rules against him, it is unlikely that he will be able to run against Abdel Fattah el-Sisi, who is the country’s president and the commander-in-chief of the Egyptian armed forces.