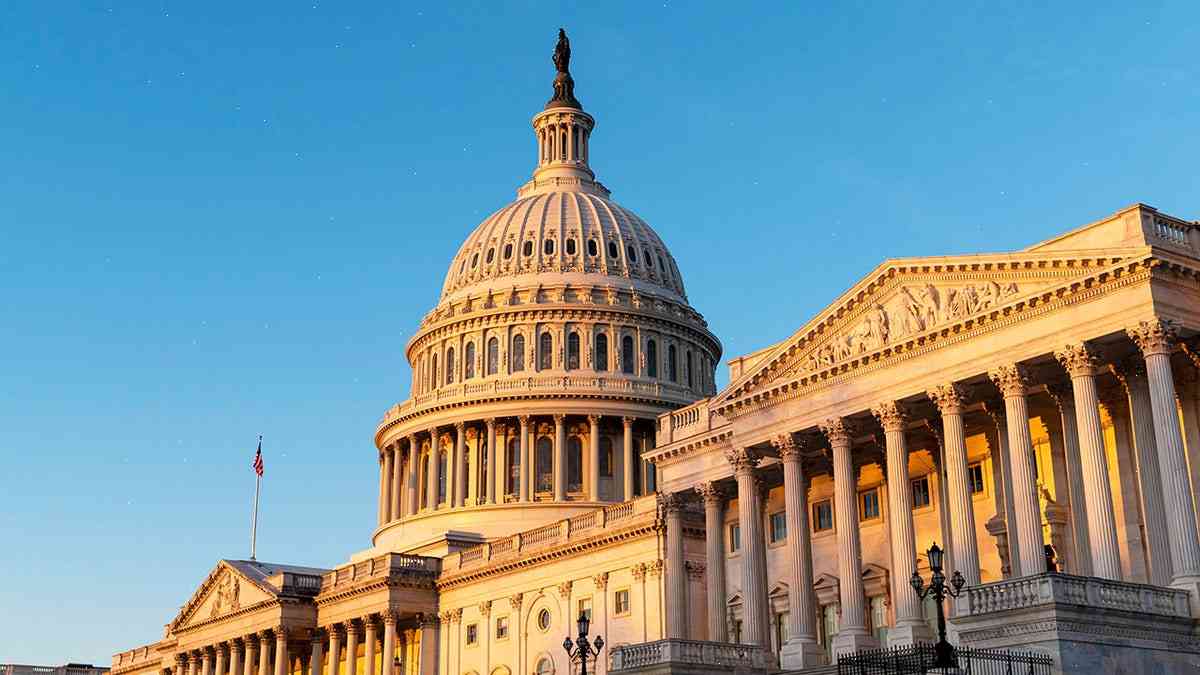 What midterm voting results tell us about the economy going forward, and what the Democrats’ policies could mean for the future

This is the last week of the 2014 election. It’s also the last opportunity for Democrats to enact major reforms if they’re on course to achieve supermajorities in both the House and Senate. And with the midterm elections for the 2014-2016 Congress just around the corner, it’s worth looking at why Democrats were more successful in 2014 than Republicans were in 2012.

The first point to consider is that Republicans won control of both the House and Senate in the midterms, which has an impact on the kind of policies that Democrats will enact going forward. For several years, conservatives have used the 2012 elections to attack public-sector unions and Democratic-controlled labor unions and their members, most notably the public employees. Democrats have used public sector wins since Obama was elected to argue that these victories are the product of anti-government rhetoric and are therefore less likely to reflect where America is going.

But the point is that Republican control of the House and Senate does mean that Republicans will now have the chance to enact large-scale reforms if they manage to get at least 218 seats in the House, and 51 or at least 59 net seats in the Senate (meaning they will have a 51-vote majority in the Senate with Vice President Biden as the tie-breaker).

The third point to consider is that Republicans were running up against a Democratic-controlled Senate who opposed the Republican economic agenda. Democrats, on the other hand, were running against a Congress in which a majority has been in favor of some sort of “Grand Bargain.” We’ll