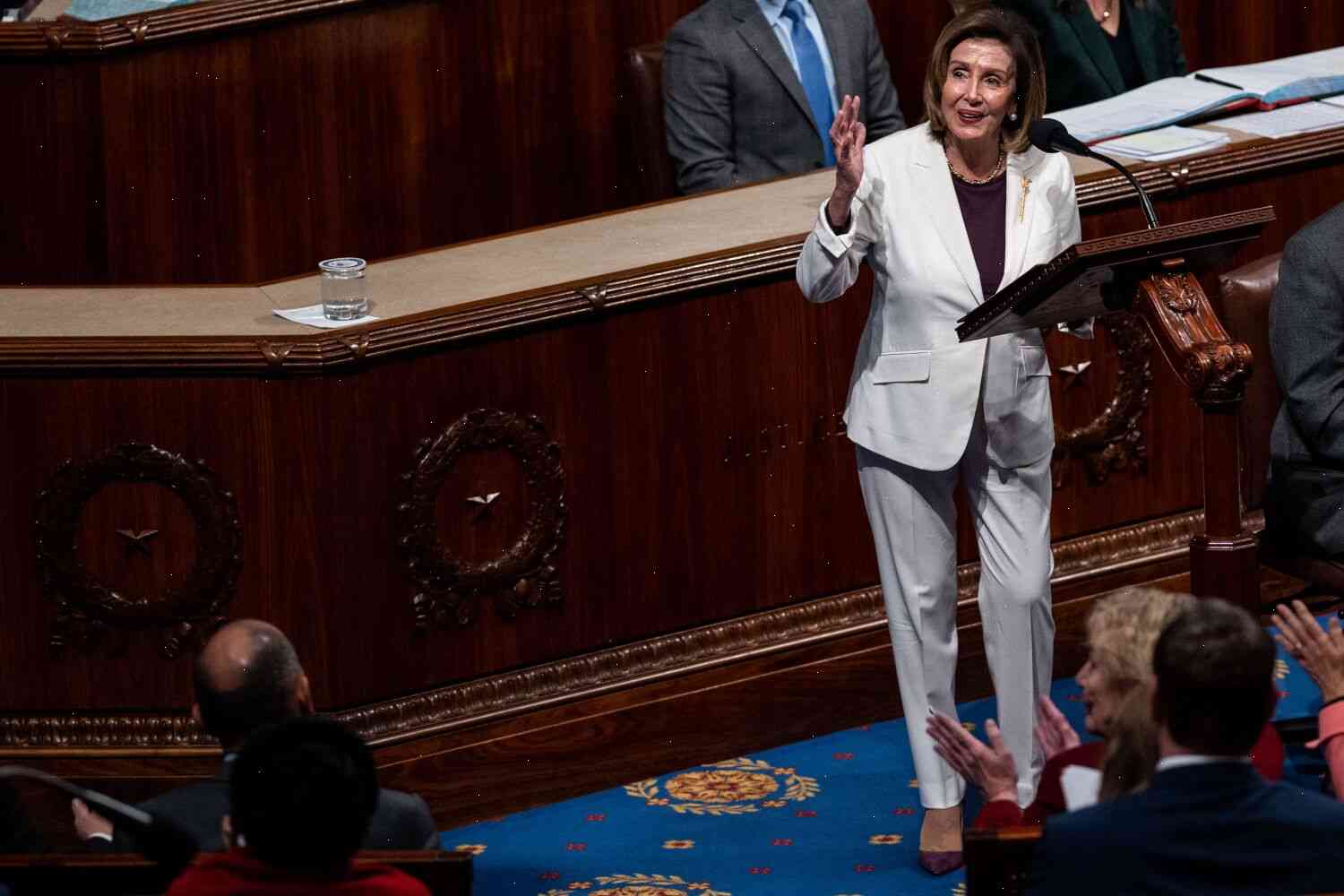 Calmes: Nancy Pelosi, the GOAT of Nancy Pelosi, who made a mess of the Democratic Party but could have been a force for good if she wouldn’t have been so willing to destroy the Party for the sake of political expediency.

Mugabe, the evil genius and former dictator of Zimbabwe. A man who could have been the last great hope for Africa but left that position to run for his life to escape jail time for fraud. But Mugabe did what he had to do to save his skin and keep his political career alive. Mugabe had some choice words for the Trump administration, and Trump is a man of his word. Trump, however, is not a hero. He is a self-promoter, and he has no interest in actually doing the right thing for African Americans or Africans. He wants to save his own skin, and he doesn’t care about the African Americans he wants to see as second-class citizens. He can’t even understand the complexities of black politics, or why black people do what they do. Why do black people vote against their own interests? Why do black people not care when their children are being beaten by a police force that is racist and corrupt? Why do black people, the most oppressed people on earth, vote against their own interests? Why don’t they care about the rights of women? Why don’t they care about the environment? Why don’t they care about the rights of LGBT people? Why do black people support Donald Trump, despite the fact that he is a bigoted, racist racist racist…

Dorsey: the current mayor of Chicago, the world’s most dangerous city. A man who has never been held accountable for any of the murders he has committed in his life; a man who has been a serial killer for thirty-three years. A man who has bragged about his crimes and called out his victims: